On a few occasions I’ve been asked how to safely make changes between a Development and Live environment. And it’s a great question that I’d love to ask in greater detail some day.

But for the time being, I’d like to expose you to a tool called “Git”. I use it everyday alongside my team to track changes to code and push updates between servers.

You can learn more about “Git” in your own time from the following sites (in no particular order):

What is Git (in a bit more detail)

Git allows and encourages you to have multiple local branches that can be entirely independent of each other. The creation, merging, and deletion of those lines of development takes seconds. 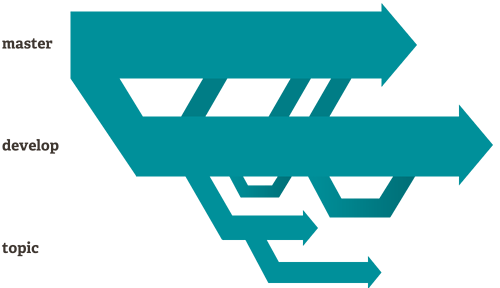 Notably, when you push to a remote repository, you do not have to push all of your branches. You can choose to share just one of your branches, a few of them, or all of them. This tends to free people to try new ideas without worrying about having to plan how and when they are going to merge it in or share it with others.

There are ways to accomplish some of this with other systems, but the work involved is much more difficult and error-prone. Git makes this process incredibly easy and it changes the way most developers work when they learn it.