[Solved] Rsync error: some files were not transferred code 23

How dumb, I changed the ip in the url bar and it messed everything up.

Hopefully this will help someone else facing this issue.

I used to get the following error message: 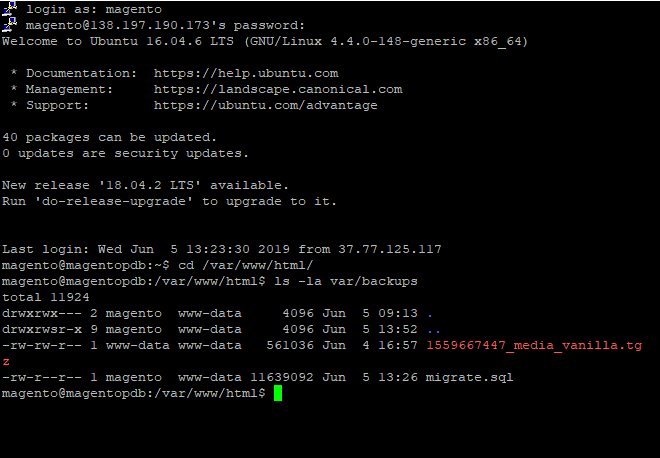 As you can see the backup is in the folder as expected.

The only problem was that copying the command inside of the url bar trimmed and changed the command.