CSV Import Error: Imported resource (image) could not be downloaded [2]

Install Magento 2.3.3 as per your video guideline in Digitalocean ubuntu 16.04.

When I import product from CSV file as per your product import guideline video, Following Error(s) has been occurred during importing process:

Imported resource (image) could not be downloaded from external resource due to timeout or access permissions in row(s): 1

I go through many forum at there tow different product image folders used.

In both cases, I will get same result as above.

Please help how to upload product in bulk with different image path locations because I have many categories so I have to create multiple folders for an image to separate images.

The folder that Magento looks in when importing is determined by the field at the bottom of the Import page labeled Images File Directory. You would simply type in here when you uploaded the images first.

For example, if you uploaded them to /var/www/html/var/import then you would enter var/import in the field.

If you end up creating an import folder especially for the images (like I just did in the example below) then you’ll also need to make sure that Magento also has the same Ownership/Permissions to read what’s in that folder - Otherwise, you’ll run into that error again. 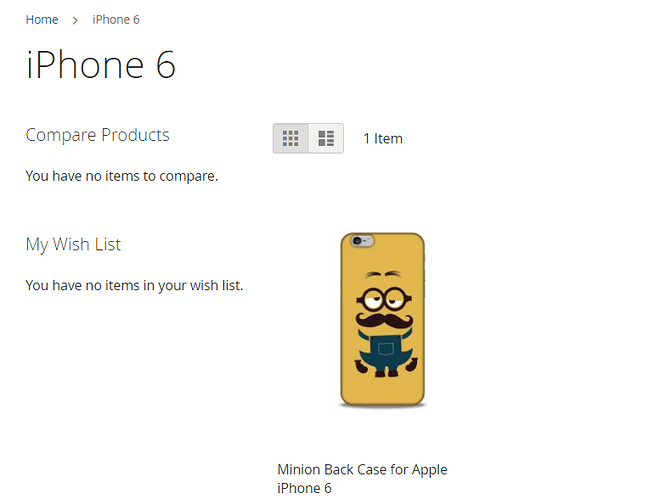 Image is not visible in product page as bellow. 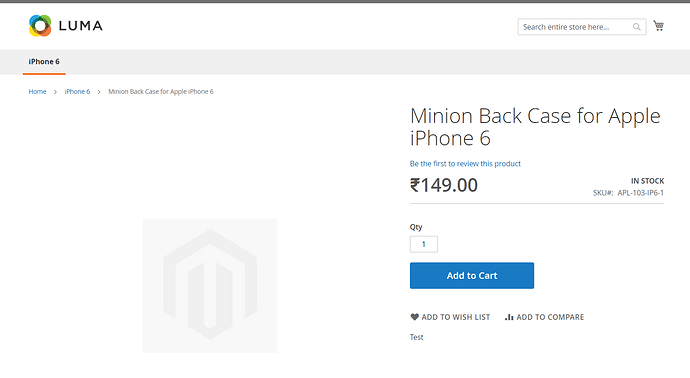 If the image appears after you interact with the page then you might simply need to Clear Cache or Reindex afterwards.

Thanks, Its work fine.

In addition to the following post, I recently learned whilst filming Episode 8 of Let’s build a Magento 2 store from scratch (Series 2) that this message is also shown if the file doesn’t exist. So, for example, in the video I forgot to upload some images and got this message - Which is a little misleading. I hope this helps.